According to media reports, Sony Vision-S can make the sedan available for sale in the market by the end of this year or next year. 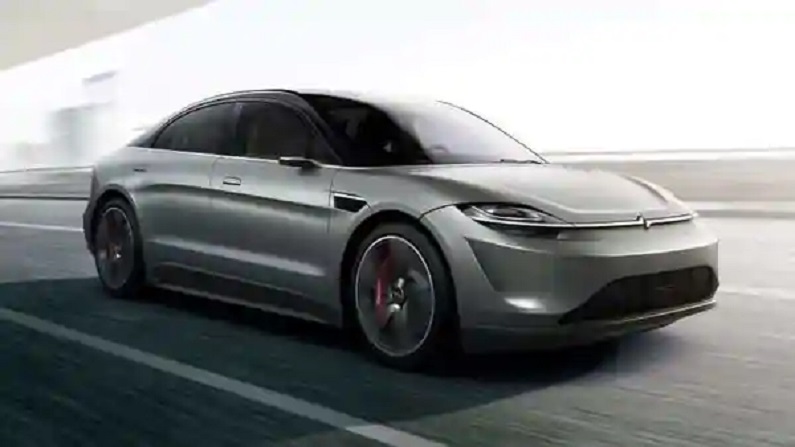 After Apple, Sony Tech World is also going to bring an electric car named Vision-S. The company introduced this car at CES 2020 and now this car has appeared again. The company recently posted a testing video of the Vision-S sedan on social media, after which it has once again come into the discussion.

It seems that Sony is working on this project very fast. Now the company has published two videos of this car on the occasion of CES 2021, in which the company is seen filling the streets of Europe during the first Vision-S electric sedan testing.

According to media reports, Sony Vision-S can make the sedan available for sale in the market by the end of this year or next year. However, no information has been given by the company regarding its launch yet.

A video released by the Japanese tech company showed a glimpse of the interior of this electric sedan. By seeing this, it can be guessed that many high-tech features will be seen in it. The Vision-S will be powered by the newly designed EV platform and is designed by automotive supplier Magna. Although no information has been given by the company about its battery size but it is being said that it will get 536hp dual-motor all wheel drive which can hold a speed of 100kmph in five seconds and a top speed of 240kmph May go.

Let us tell you that recently the news came, Apple has also partnered with Hyundai while working towards making its electric car. But so far, no official announcement has been made by either of these companies.

Now the world’s richest person has given another big blow to WhatsApp, users of this app increased by 4,200% in just five days