According to the report of Sensor Tower, Signal app users are increasing continuously and between 6 and 10 January Signal app has received 7.5 million installs. 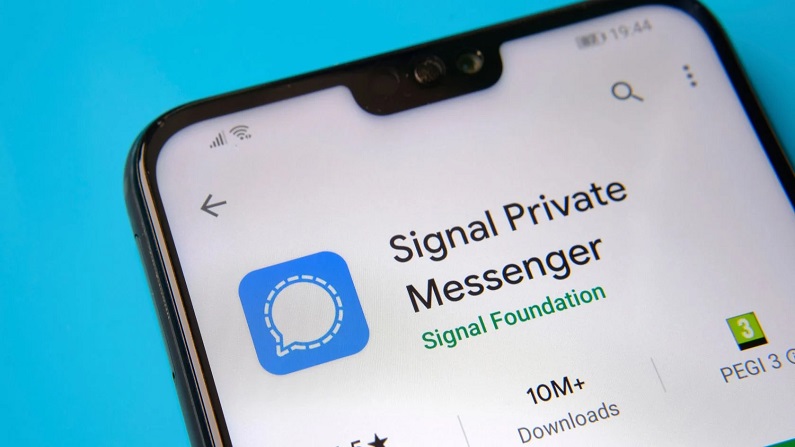 WhatsApp may be giving clarification regarding its privacy policy but people are constantly leaving this platform. This is the reason that the first week of this year has seen a huge decline in the installation of the app. At the same time, users of its rival App Signal are constantly increasing.

According to the report by app analytics firm Sensor Tower, the users of Signal app are constantly increasing. The Signal app received 7.5 million installs from Appstore and Google Play between January 6 and January 10, a 4,200% increase from the previous week.

Let us tell you that after notification of change of privacy policy of WhatsApp, the users of Signal app are constantly increasing. This app was also recommended to be downloaded by Elon Musk and Edward Snowden, after which millions of people installed this app.

There has also been a tremendous increase in Telegram users

Due to the opposition of WhatsApp, while there has been an increase in the users of the signal, Telegram has also shared a lot of users. This encrypted messaging service has acquired 9 million new users between January 6 and 10, a 91 percent increase from the previous week.

WhatsApp is constantly giving clarification regarding the change in its privacy policy. The company has tried to answer people’s questions through a blog post on Tuesday and said that this will not affect the privacy of users and neither can the company read and listen to any user’s messages and calls.

WhatsApp cannot combat Telegram in these 5 cases, know how safe this app is