South’s superstar Ram Charan has defeated the Corona virus. His corona report has come negative. He has informed about being corona negative by sharing the post on social media. 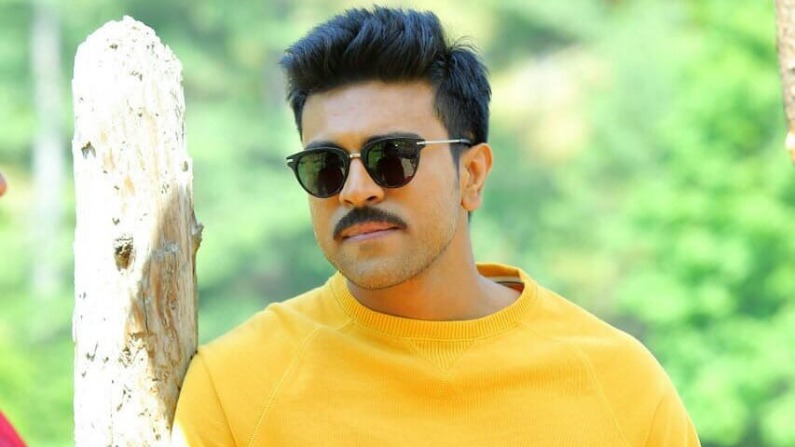 Ram Charan wrote while sharing a post- It feels good to be back. I am happy to say that my corona report has come negative. There is no waiting to return to work. Thanks again to all of you.

It feels good to be back !!! pic.twitter.com/5yqXQkPVtg

Ram Charan has also shared pictures with his pet parrot on Instagram. He shared the photo and wrote- The report has come negative. I have returned Let us tell you that Ram Charan became Corona positive on 29 December. By sharing the post, he had informed about his corona positive.

Ram Charan wrote in his tweet- “I have tested positive for Kovid-19. No symptoms and am at home. Hope to recover soon and get stronger. “Along with this, Charan has also asked those who have come in contact with him in the last few days to get the test done. He wrote- “I request all those who have been around me in the last few days to get their tests done. Will give more updates soon when I recover. “

Earlier this month, Ram Charan along with his wife Upasana, Chiranjeevi and Allu Arjun, along with other close family members, reached Udaipur for the wedding of the actress and her cousin Niharika Konidela. Here he had fun with the whole family.

Is Reem Sheikh dating an actor 16 years older than herself? Bolin- a boy-girl friend ever …

EXCLUSIVE! Here’s the luxurious venue where Varun Dhawan and Natasha Dalal will tie the knot in Alibaug | Hindi Movie News

Not Tiger Shroff, this actor is Disha Patni’s favorite, actress reveals many secrets