This is not the first controversy regarding the film, which has come to the fore. Earlier, the producer-director of the film was accused of stealing the story. 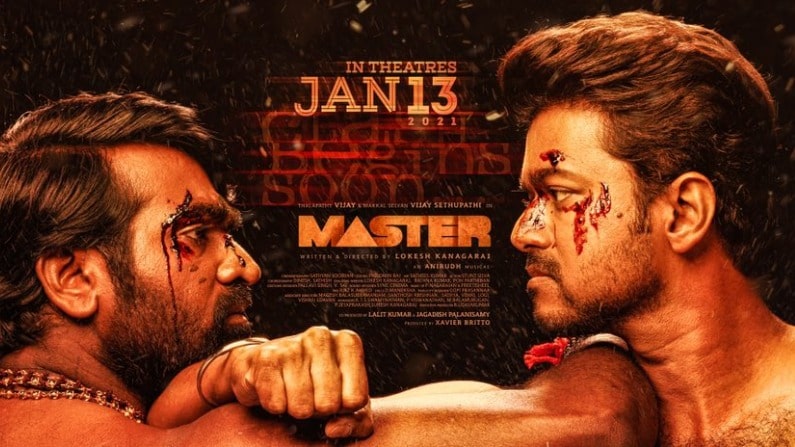 Master will be released on January 13

The Chief Metropolitan Magistrate of Egmore, Chennai has directed CB-CID to file a case against the producer of South superstar Vijay Thalapathi starrer ‘Master’ on the lines of a complaint related to copyright infringement. This complaint was filed in the court by Novex Communications Private Limited. According to the lawyer of Novex Communications Pvt Ltd, his client company holds on-ground performance copyrights for the music of various Tamil films. These songs cannot be played in any hotels or events without obtaining permission from the company.

A music launching event of the film ‘Master’ was held on 15 March 2020 at the Leela Palace Hotel. Some songs were played at this event, the copyright of which is owned by Novex Communications. These songs were played during the time when celebrities were entered in the event. According to media reports, the company’s lawyer further stated that it is a copyright violation. We submitted our complaint to CB-CID in September and no action was taken on it.

Court directed to file a case

The lawyer said that after this we also filed complaints the next month. Since the police showed inaction in the case, we filed a case in the Chief Metropolitan Magistrate Court of Egmore on 6 January. At the same time, after looking at the petition and documents, the court said that it is a cognizable offense. Based on the complaint filed by the company, the Intellectual Property Rights and Copyright Wing of CB-CID was directed to file a case.

This is not the first controversy regarding the film, which has come to the fore. Earlier, the producer-director of the film was accused of stealing the story. Actually, K Rangadas had alleged that the story shown in the film ‘Master’ is his. He told that he had registered his story in South Indian Film Writers Association in the year 2017, but now the film has been made while stealing the story. Let us tell you that this film is being released in theaters tomorrow i.e. January 13.