Darshan Rawal released ‘One-sided’ on 15 July 2020. Darshan has composed this romantic song with the song itself and Youngveer has written the lyrics. 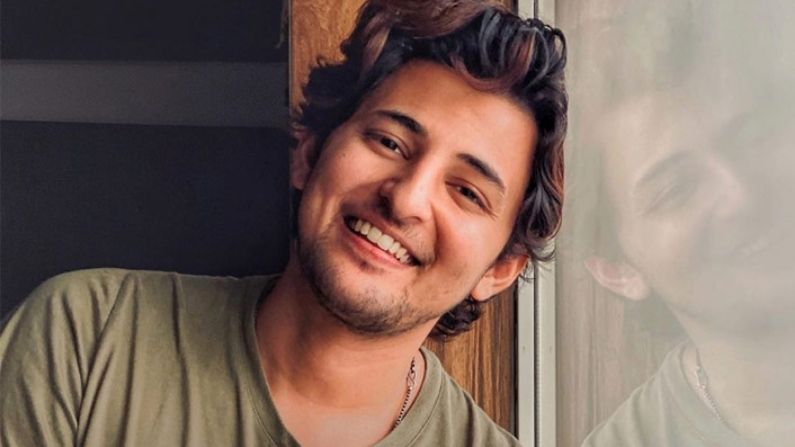 Singer Darshan Rawal’s song Ek Ek Swaya released in July last year has been viewed over 100 million times on YouTube. Rawal said, ‘One-sided’ is special for me in many ways, because it is a monsoon track, we had to release it in lockdown. Creating this song has been a special experience for all of us. I am glad that the audience is giving it a lot of love. “

He said, “Hundred million is a big number. People are giving love and appreciation for my work, what could be more important for an artist than this. ” Many of his fans have congratulated him on Instagram for this achievement. People are not only liking their singing but their songs are also becoming a big hit. Many songs of Darshan take rain, hawa banke and dil mera have become superhit and people have also liked it a lot.

Darshan Rawal released ‘One-sided’ on 15 July 2020. Darshan has composed this romantic song with the song itself and Youngveer has written the lyrics. Born in Ahmedabad, Darshan was first seen on the television reality show India’s Reality Show. Earlier, his song ‘Tera Zikr’ was viewed more than 200 million times on YouTube.

Bollywood did not appreciate the talent, so this actress from Hollywood got many offers one after another | actress neetu chandra hollywood debut with Never Back Down: Revolt

TKSS Promo: Because of Mona Singh, child Yadav had to get scolded in school, the reason is fun.