Actress Neetu Chandra is going to debut in Hollywood. She will be seen in the lead role in the film Never Back Down: Revolt. Neetu told in an interview that 6 films back to back in Bollywood were snatched from her. 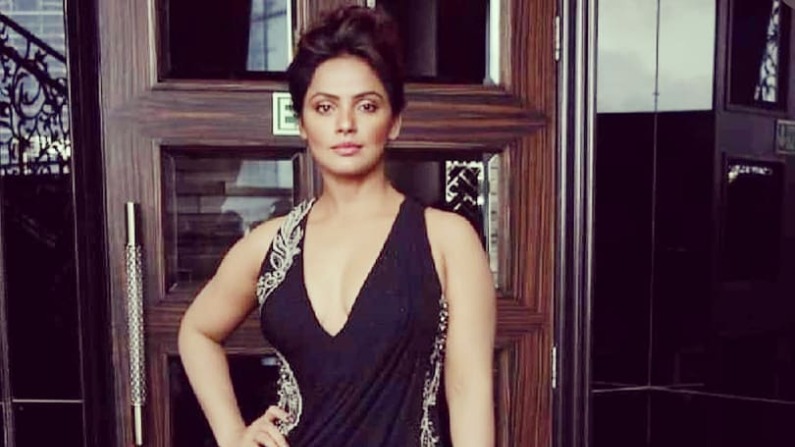 Bollywood actress Neetu Chandra is ready to rock Hollywood. She is going to debut in Hollywood with the film Never Back Down: Revolt. Neetu has recently returned after completing the shooting of the film. Neetu Chandra, who has worked in Bollywood in films like Garam Masala, Run and Traffic Signal, will be seen in the lead role in the Hollywood film. He has told in a recent interview that he had taken 6 consecutive films in Bollywood. His talent was not appreciated here, but Hollywood recognized his talent and gave him a chance to work.

In an interview given to Aaj Tak, Neetu Chandra told that she is back after completing the shooting of her Hollywood film Never Back Down: Revolt. The film will be released in June-July. Neetu, after getting the lead role in Hollywood, has hit the face of those Bollywood people who snatched back-to-back 6 movies from her. Now Neetu has got 3 more Hollywood movies.

Neetu further told that there was a time when 6 Bollywood films were snatched one after the other. Neetu said- I have not had any godfather in Bollywood, I have got work due to my hard work and talent. By the grace of God, the year 2021 is going to be good for me. This year my Hindi film Bhagwana Bharosa is also going to be released.

Neetu said- My talent was never appreciated in Bollywood. It was not my fault. I feel that if people do not take away the work from me, then I would not have stepped into Hollywood. Snatching work from me was very useless for those people because most of the films that were taken from me proved to be flops.

Is Reem Sheikh dating an actor 16 years older than herself? Bolin- a boy-girl friend ever …